WTF did I just watch?

That's EXACTLY what you'll be asking YOURSELF after watching our latest video addition to the archives! I really don't have too much of a description here that's going to make things any clearer... 'cept I found some horrendous impromptu comedy bits we did in my attic bedroom in College Point, Queens... and decided to present them as if they were being watched through Mutoscope penny arcade machines via the 1930s! ...Which led to an old Popeye cartoon I remember seeing where Wimpy is pulled to and from two competing arcades run by longtime best buddy/rivals, Popeye and Bluto! - - and then I remembered we did TWO Popeye related songs and decided why not throw those in too! And there you have it - one mixed up mess!

Well, try not to think too much about it... it's certainly not the WORST thing you'll see on YouTube these days! For what it's worth - ENJOY!! 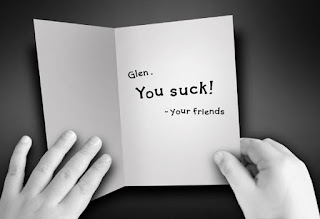