Uncle George looks quite excited - and why not? FINALLY, the updates have gone LIVE - and without further ado, here's where you'll find 'em!!...
The biggest addition is the SIDES page, "sides" being any side projects, collaborations and miscellaneous obsessions that we've done (or are STILL doing) ASIDE from the music we've created collectively as the Out Of Bodies... Got it? That includes a plethora of previously unheard recorded material - including but not limited to "The Comedy of Lloyd & Donald" where you'll find such lost "gems" like the infamous "Grandma's Shit Chips" sketch and the underground favorite, "Preparation Buttock"!

Also previously unheard, "The Minstrels - Medieval Radio One!" - a pre-podcast "radio" program featured in two parts (Joey and myself) - and other miscellaneous odds and ends which defy definition...

Add to that the solo music of Dan Ban, the cartooning websites of Mark and myself, and Joe's Haunted Barn Movie Museum/Movies To Go - - and then add to THAT a few MORE songs added to the MUSIC page and some new VIDEOS on the OOBtube page - - just to keep you as satisfied and pleased as ole' Uncle George! 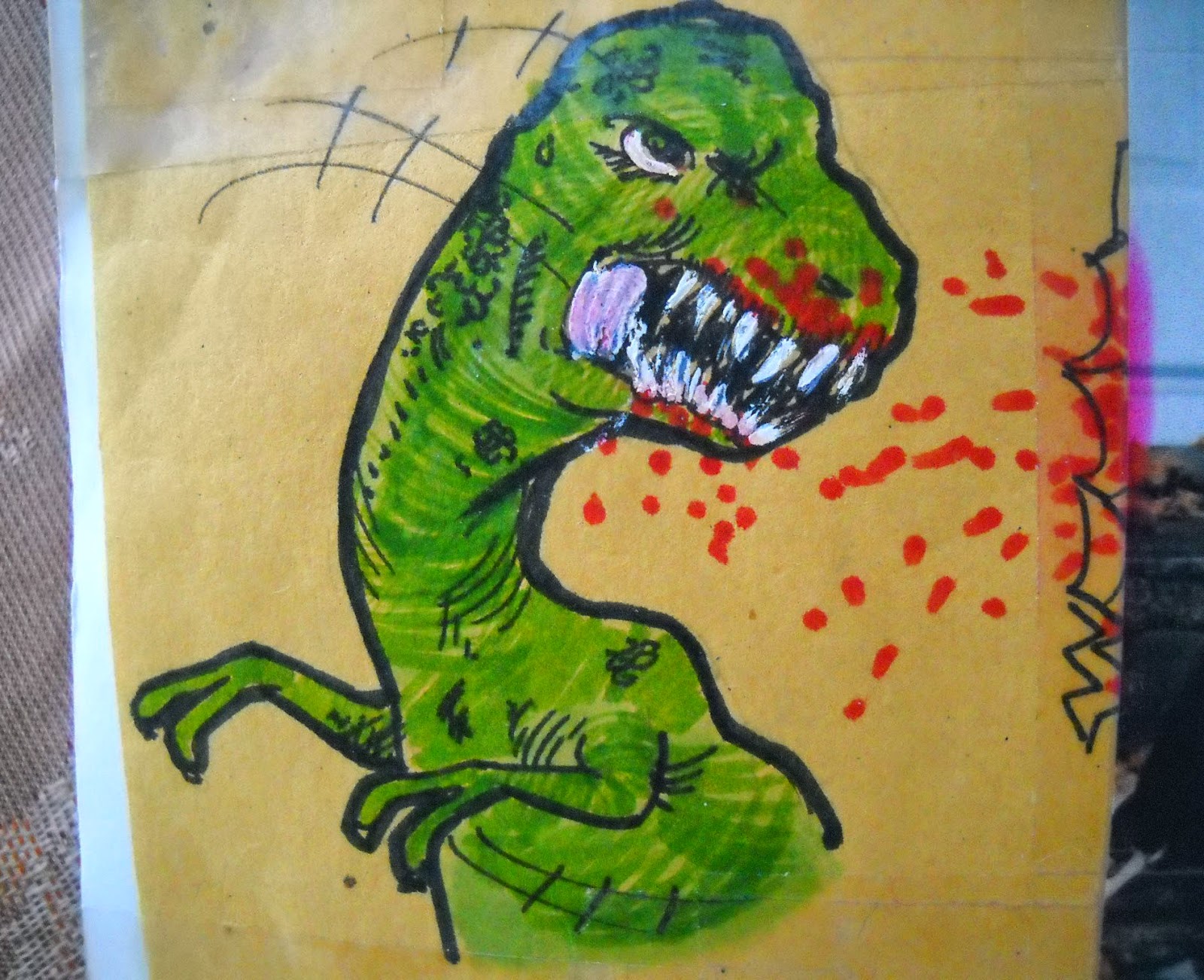 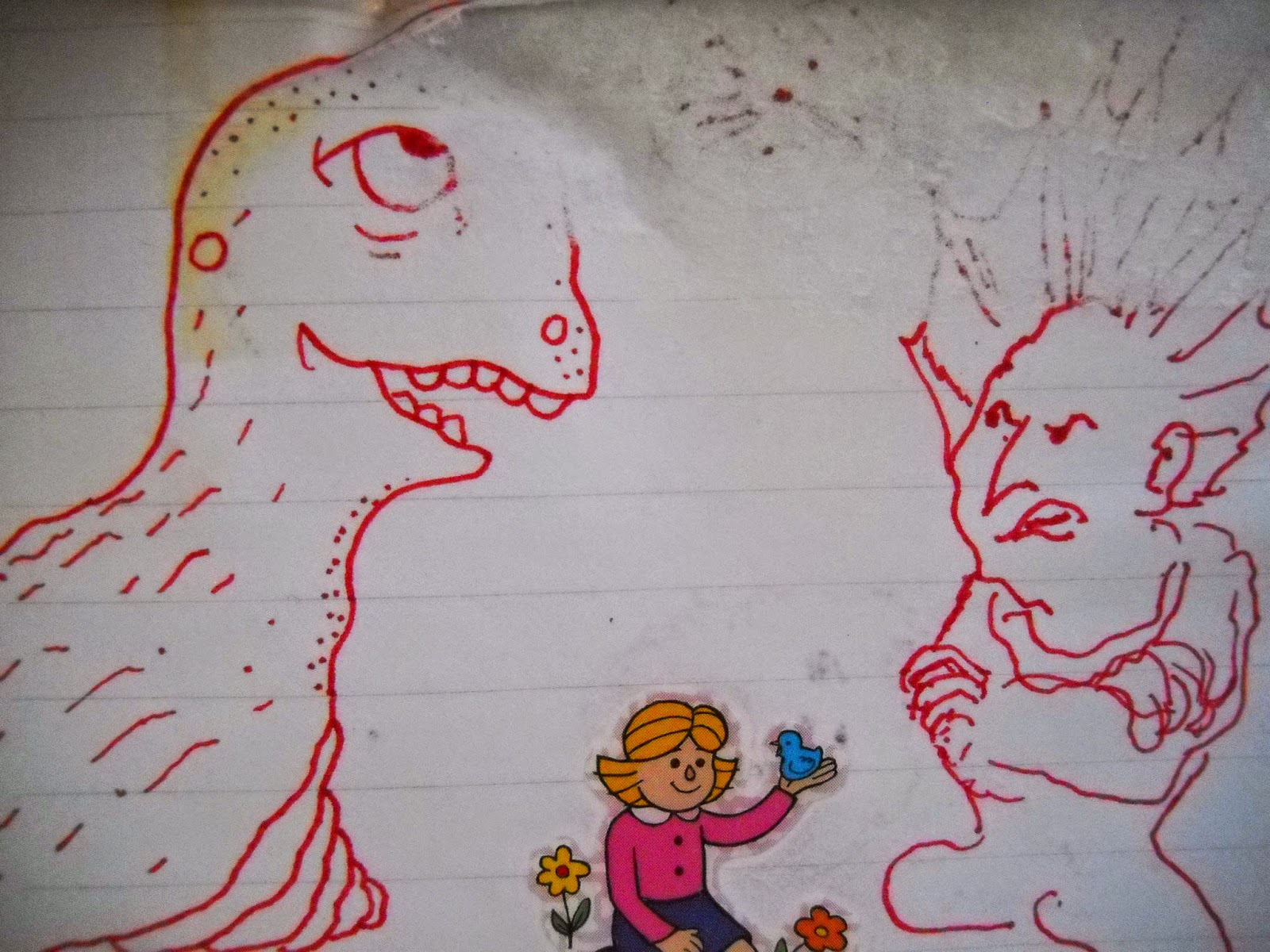 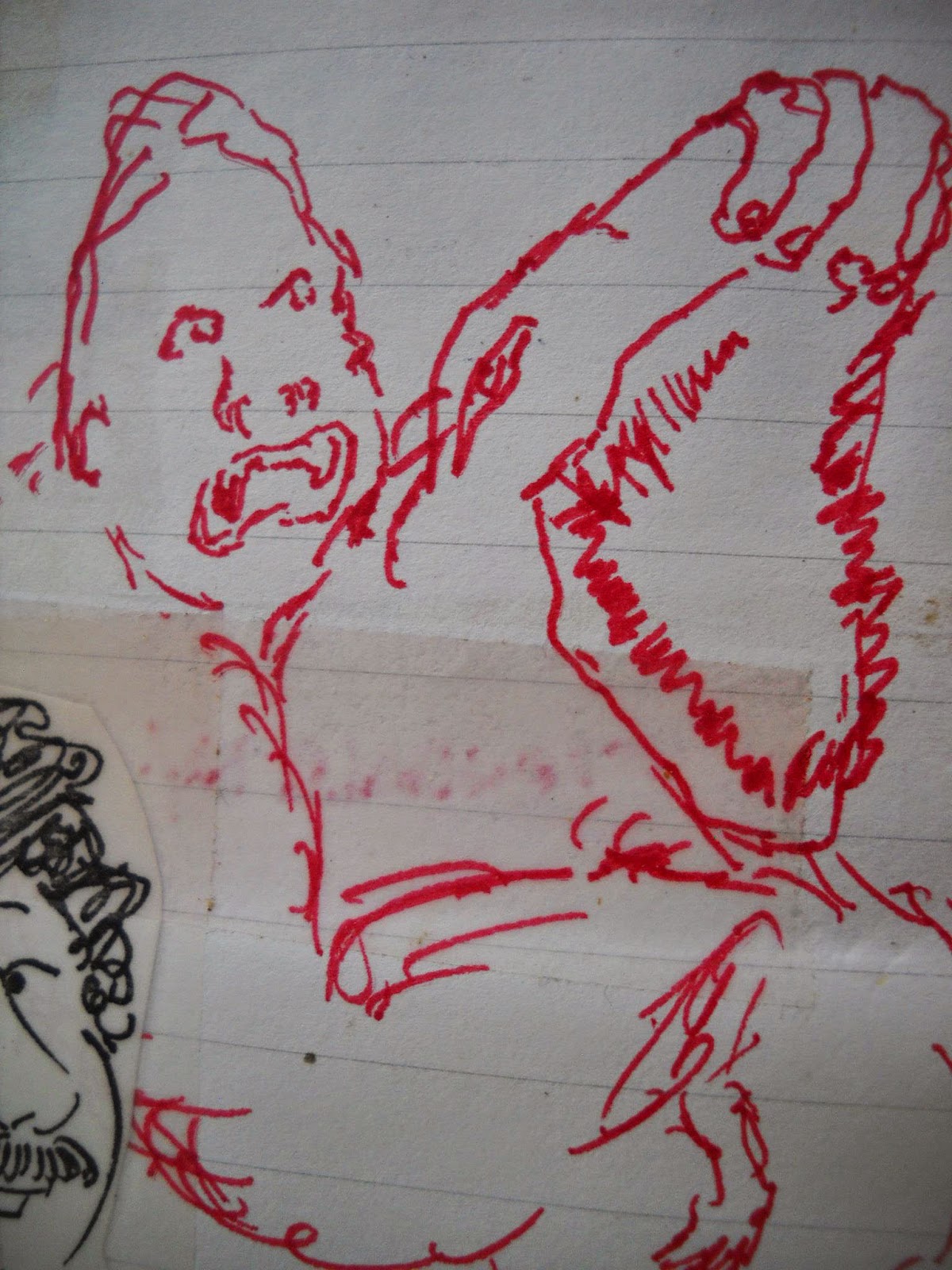 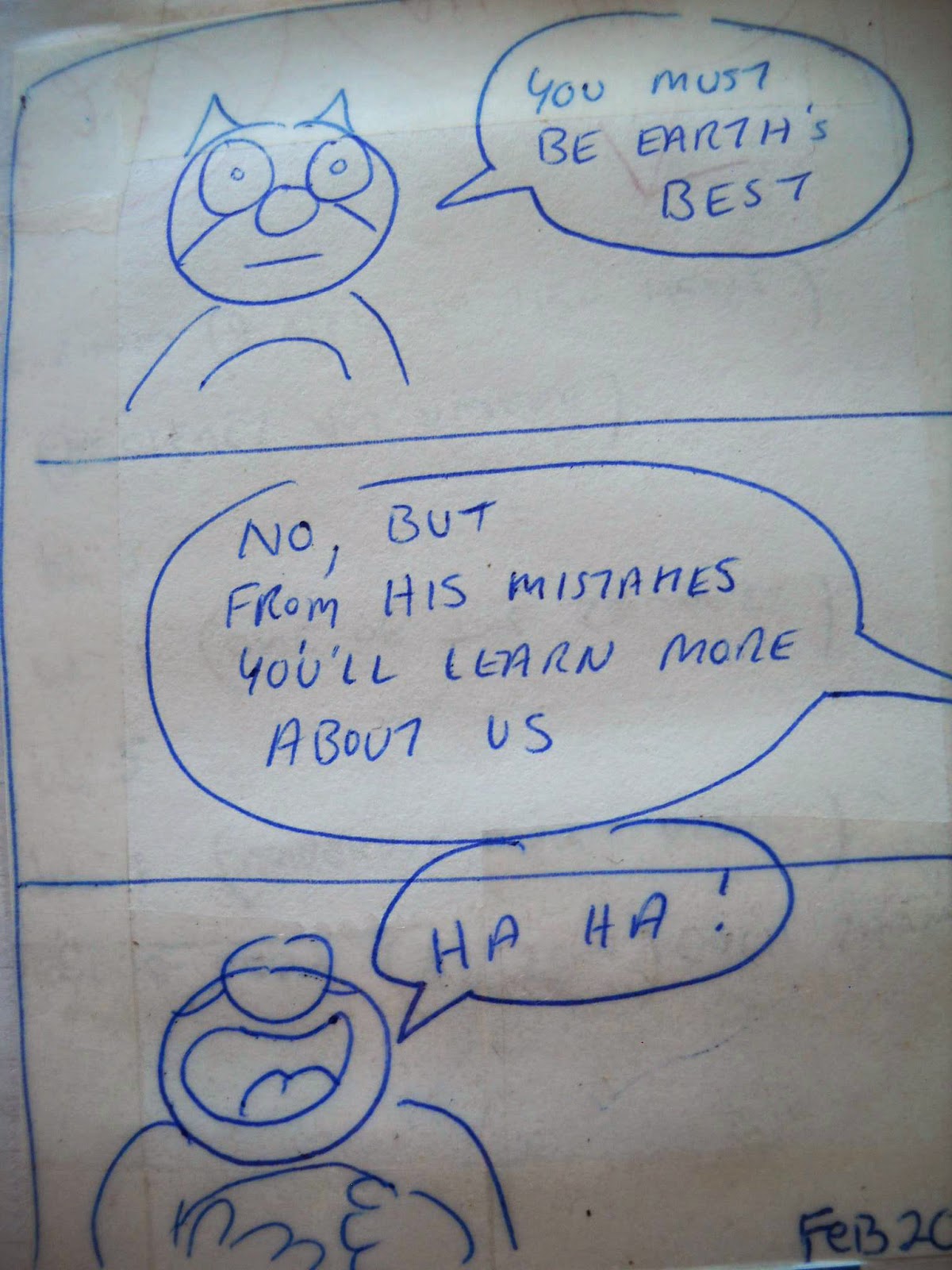 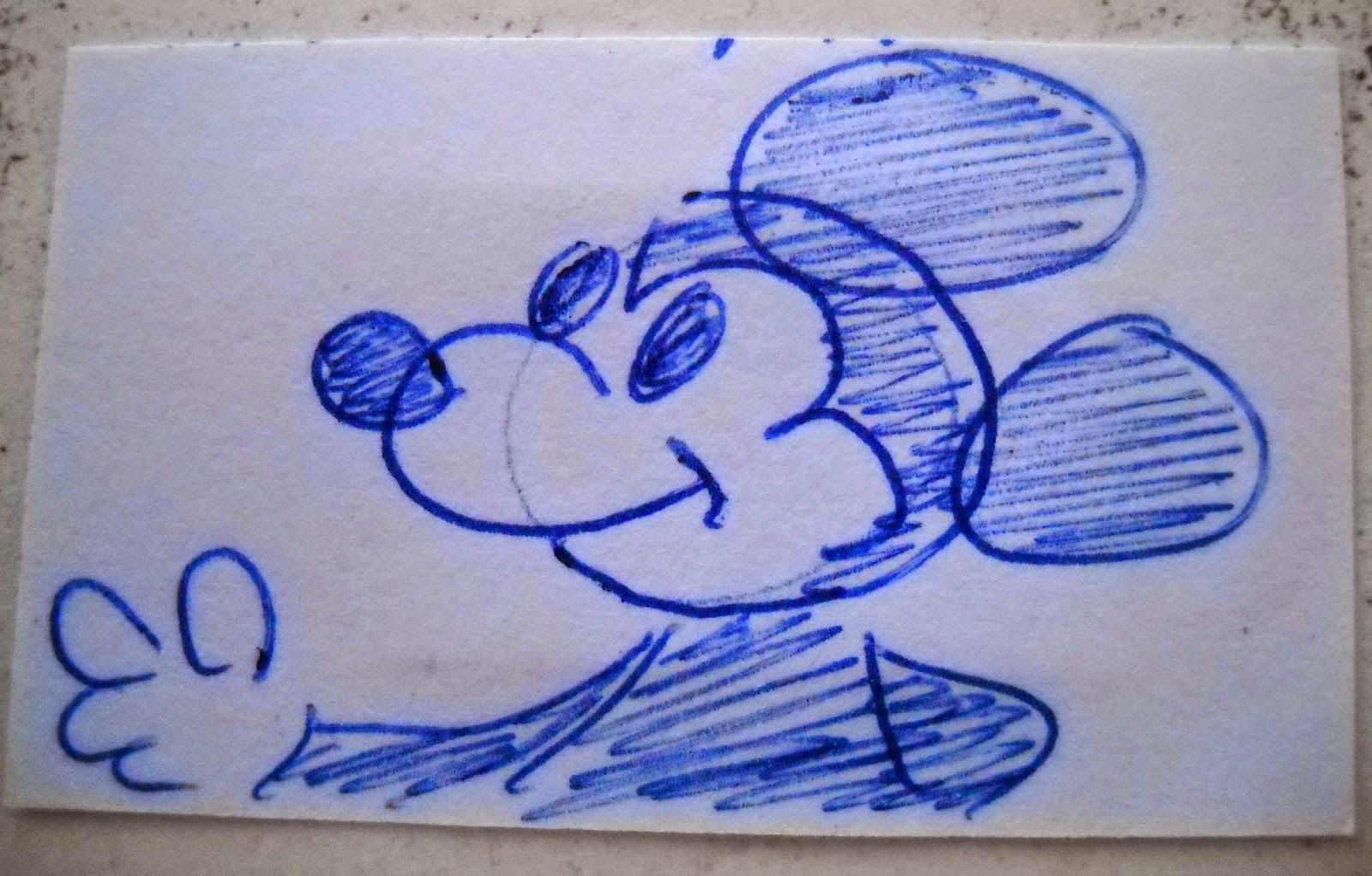 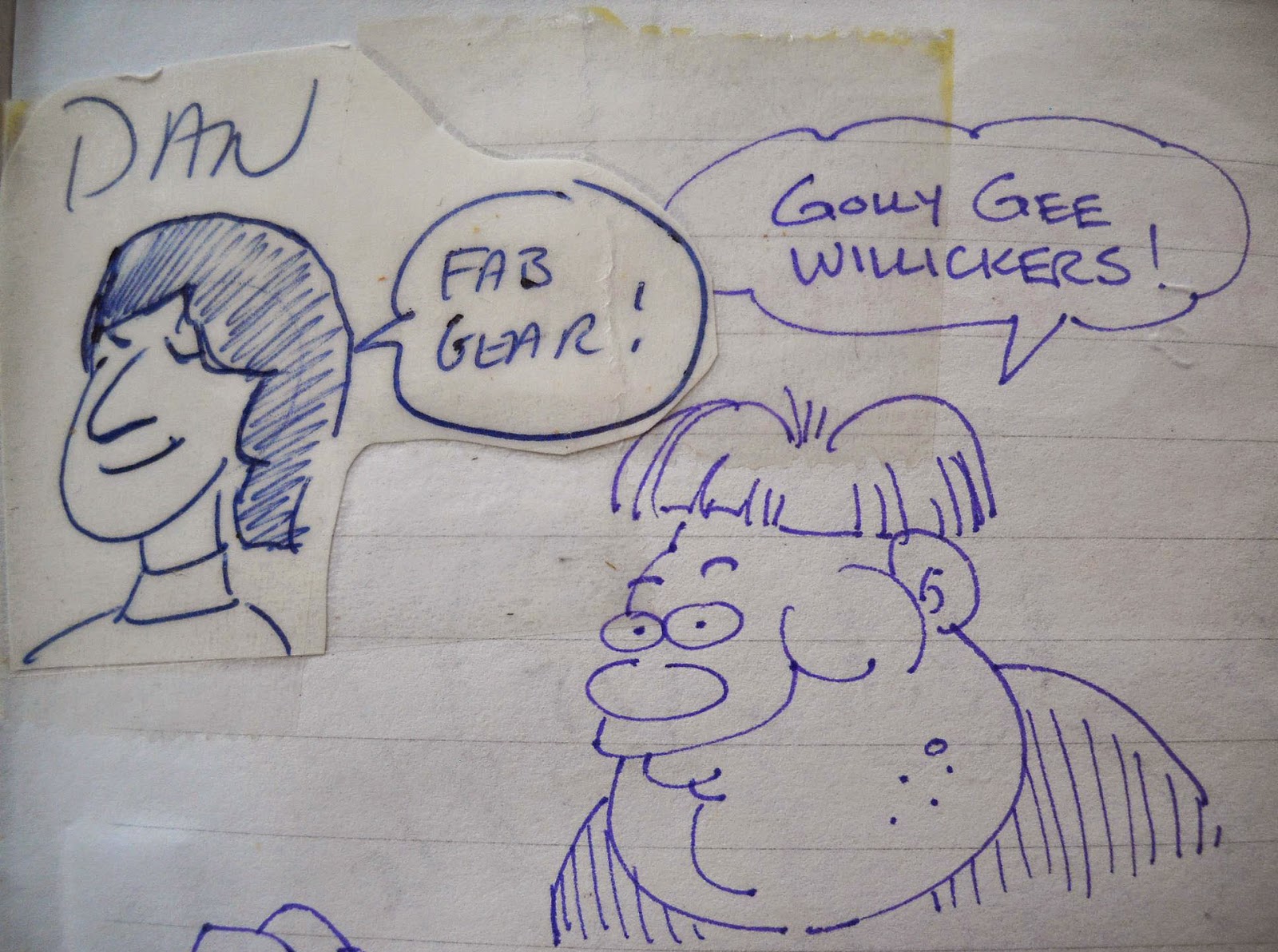 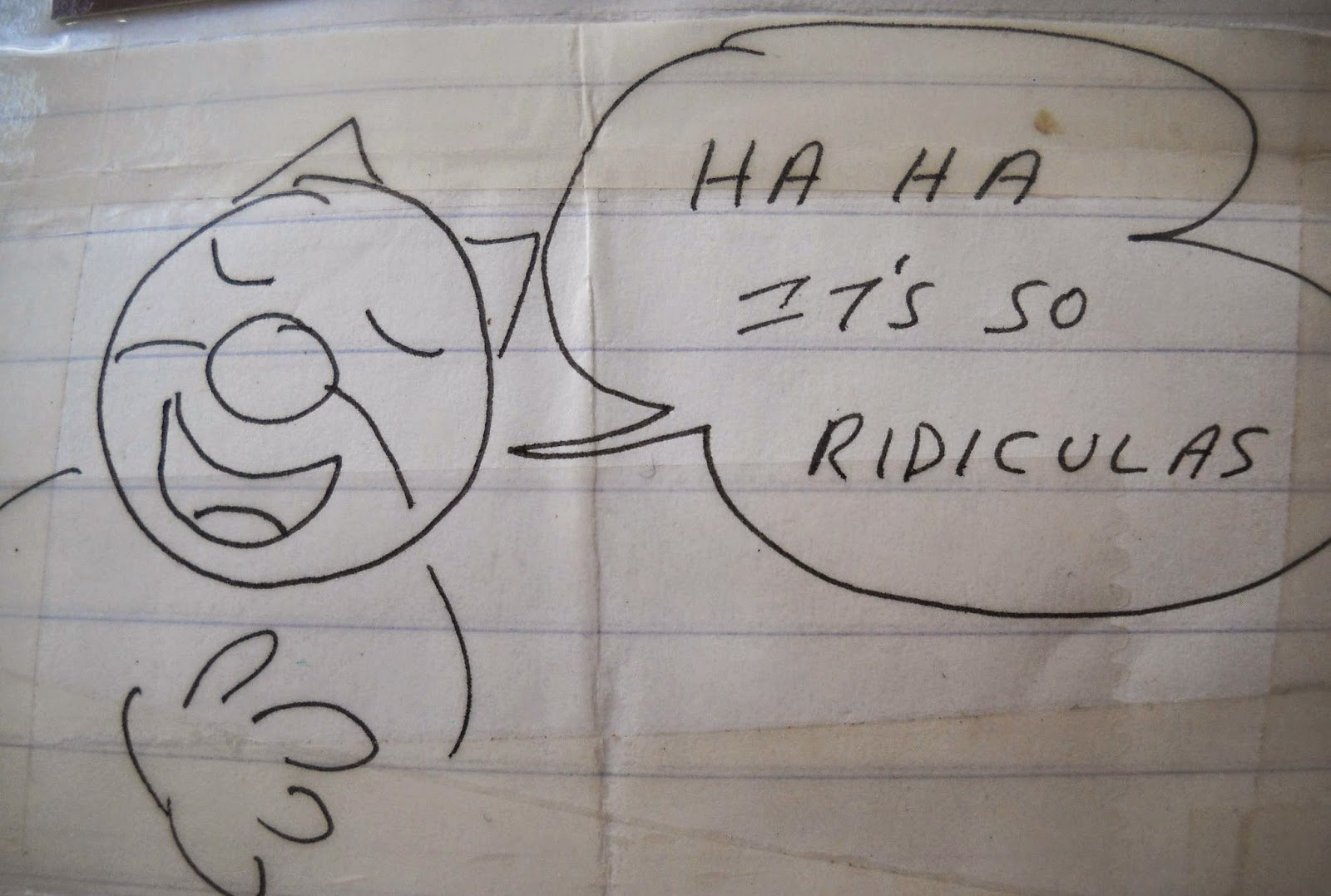 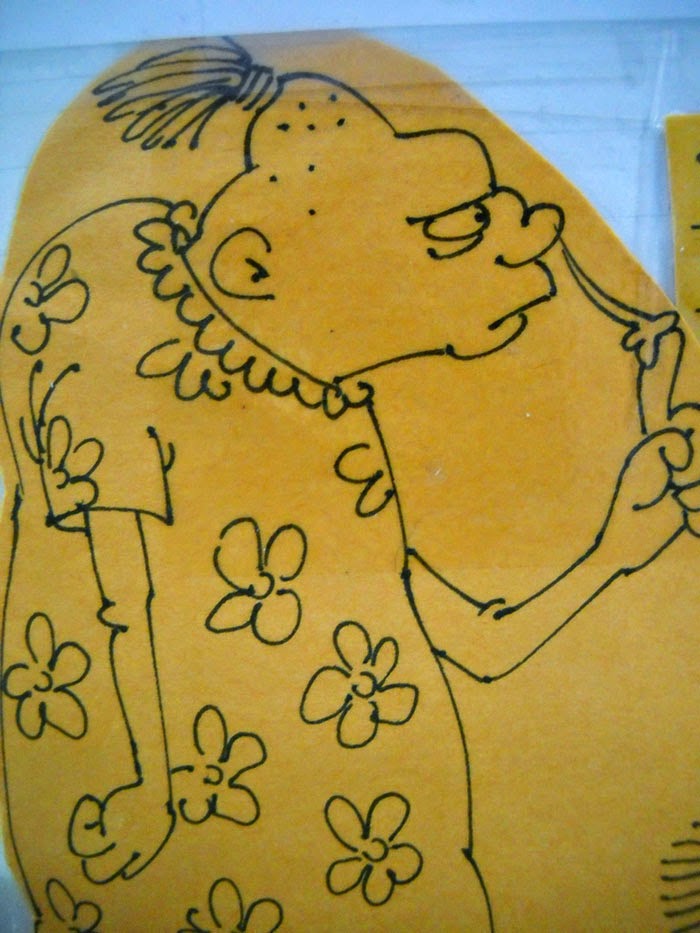 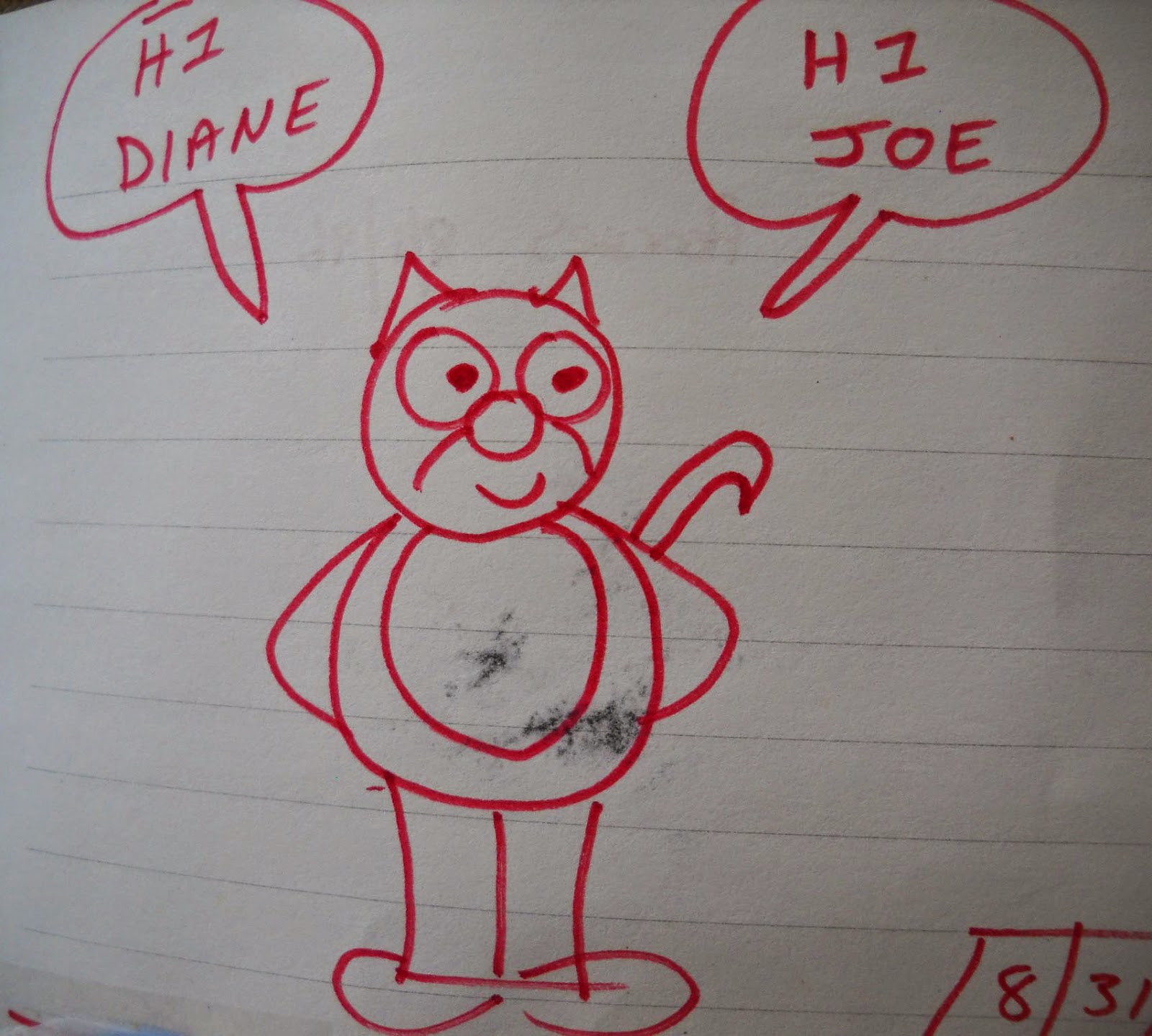 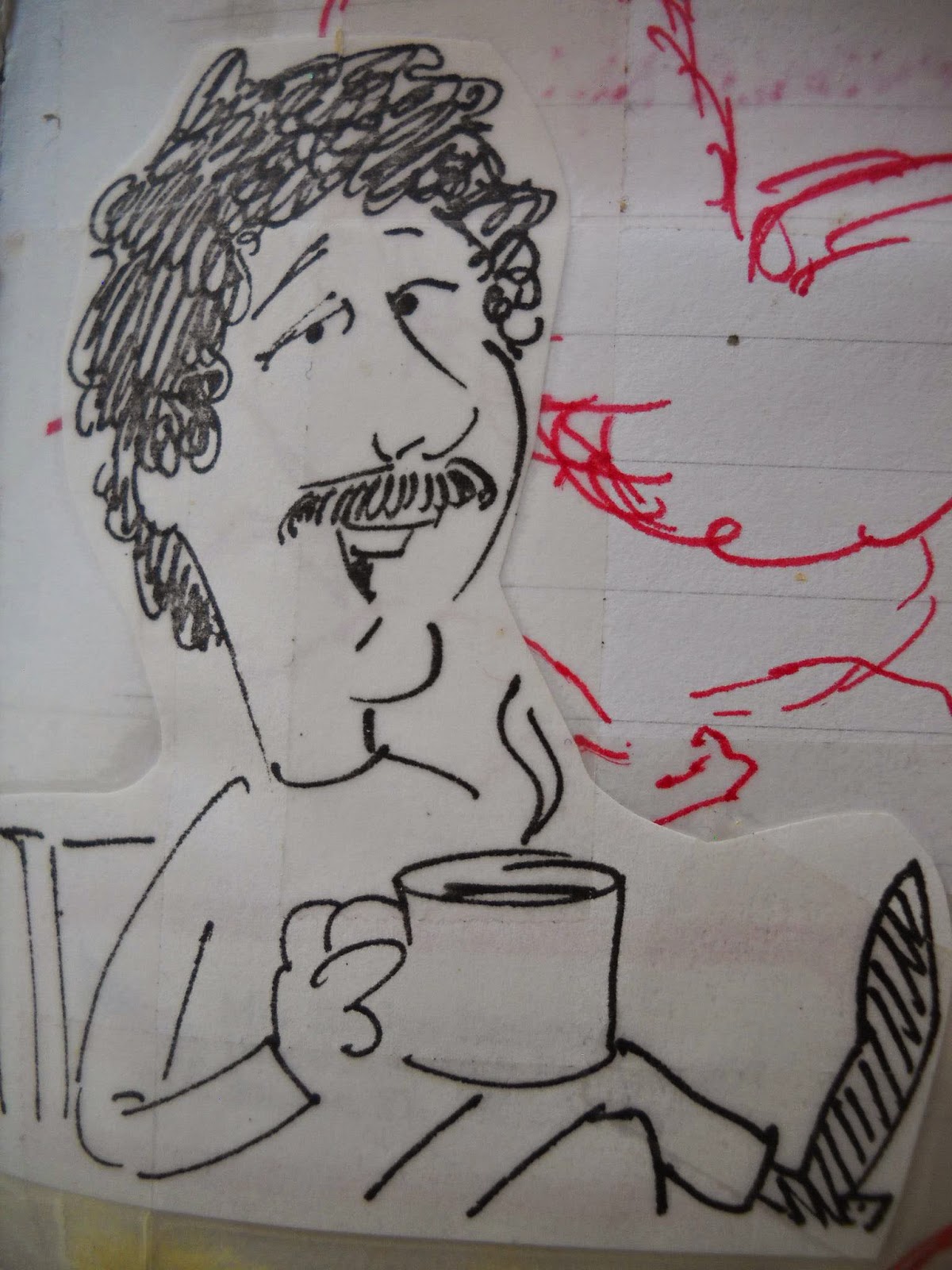 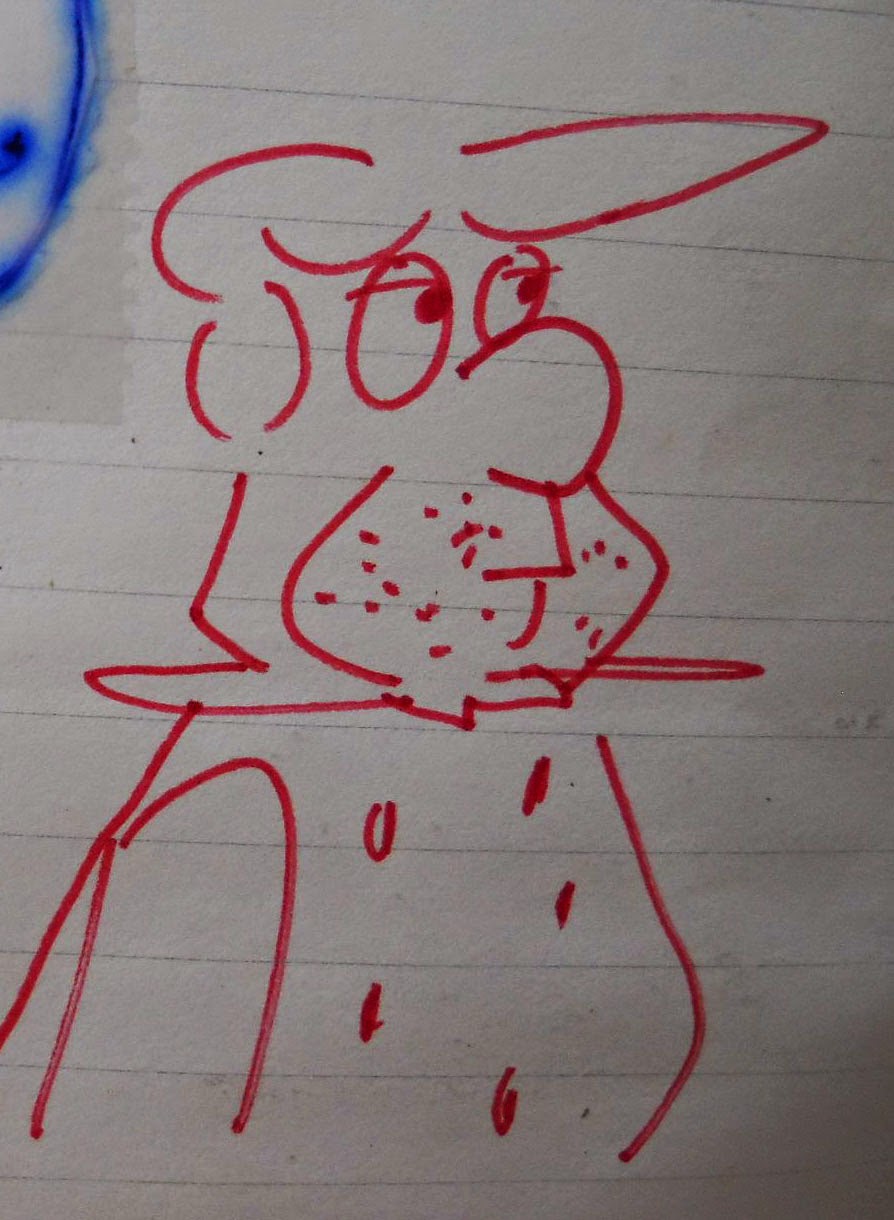 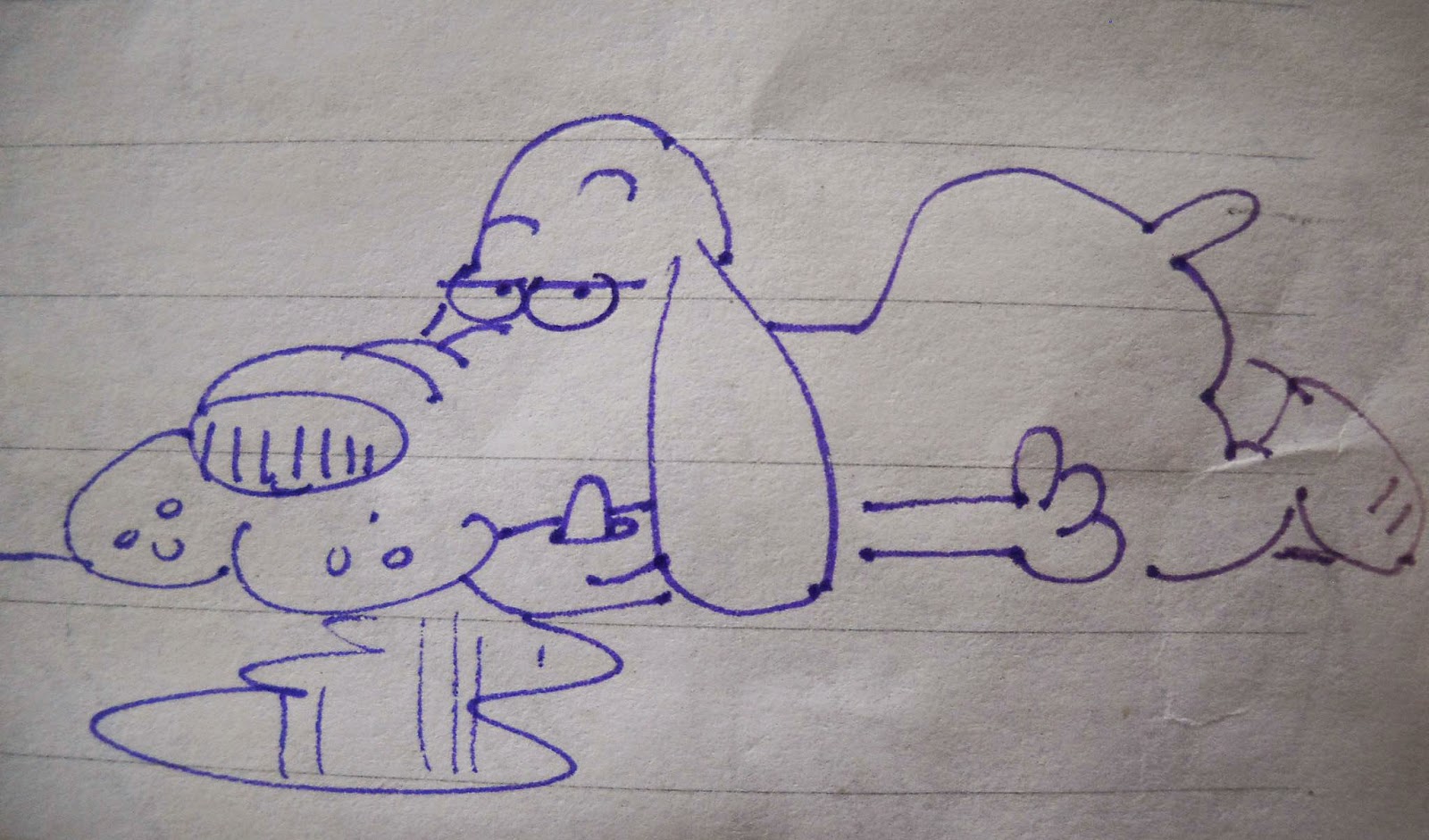 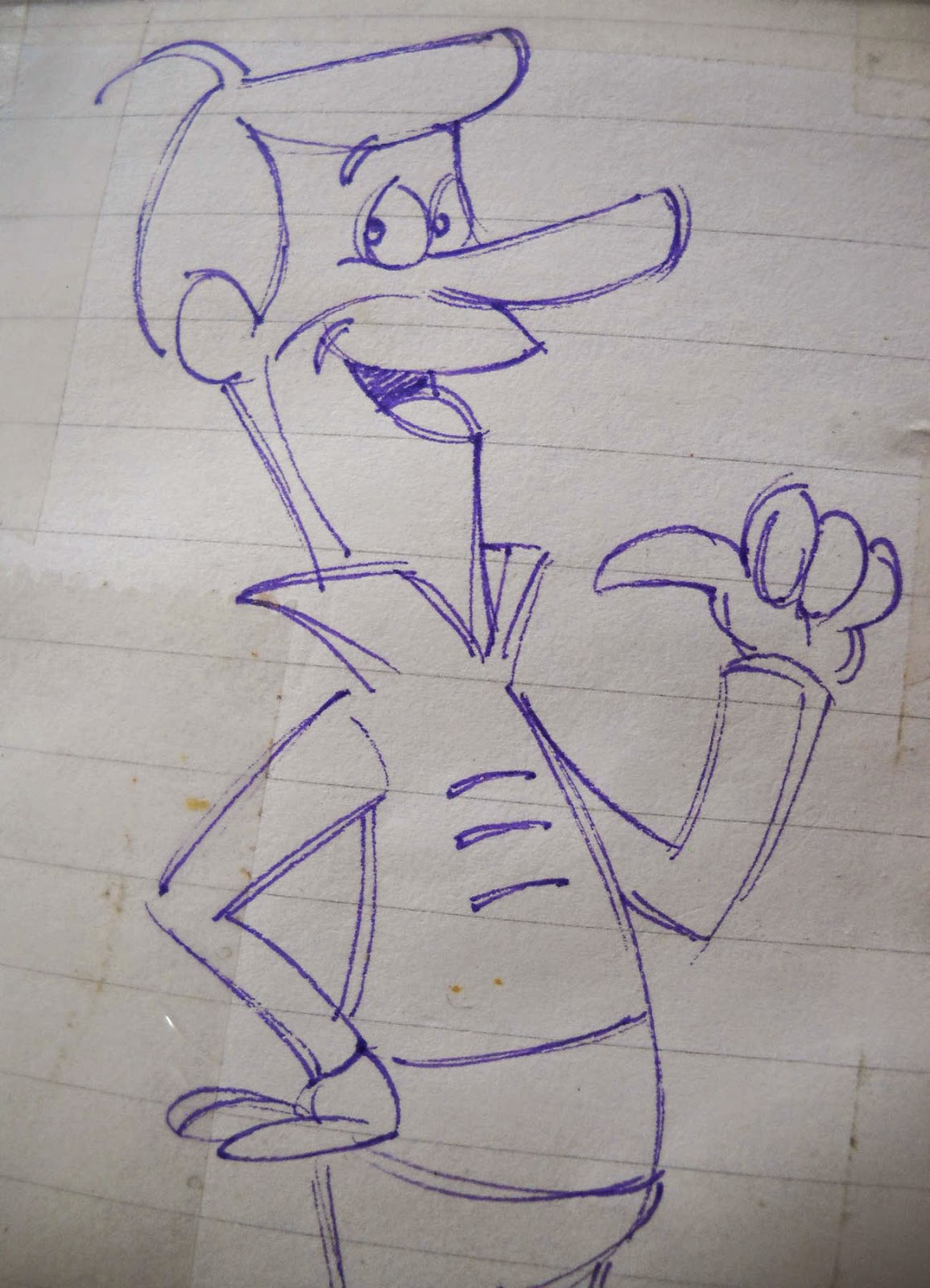 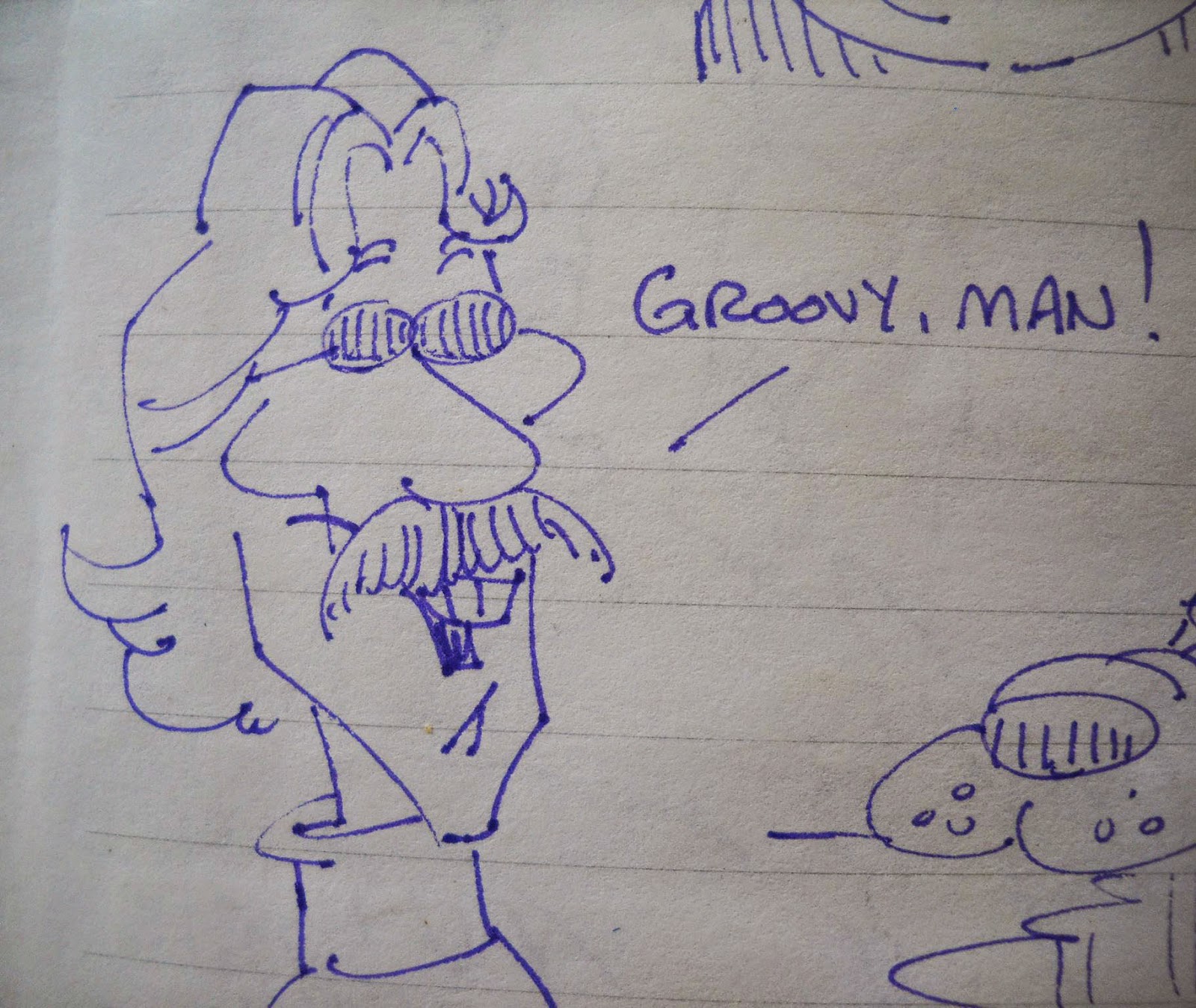 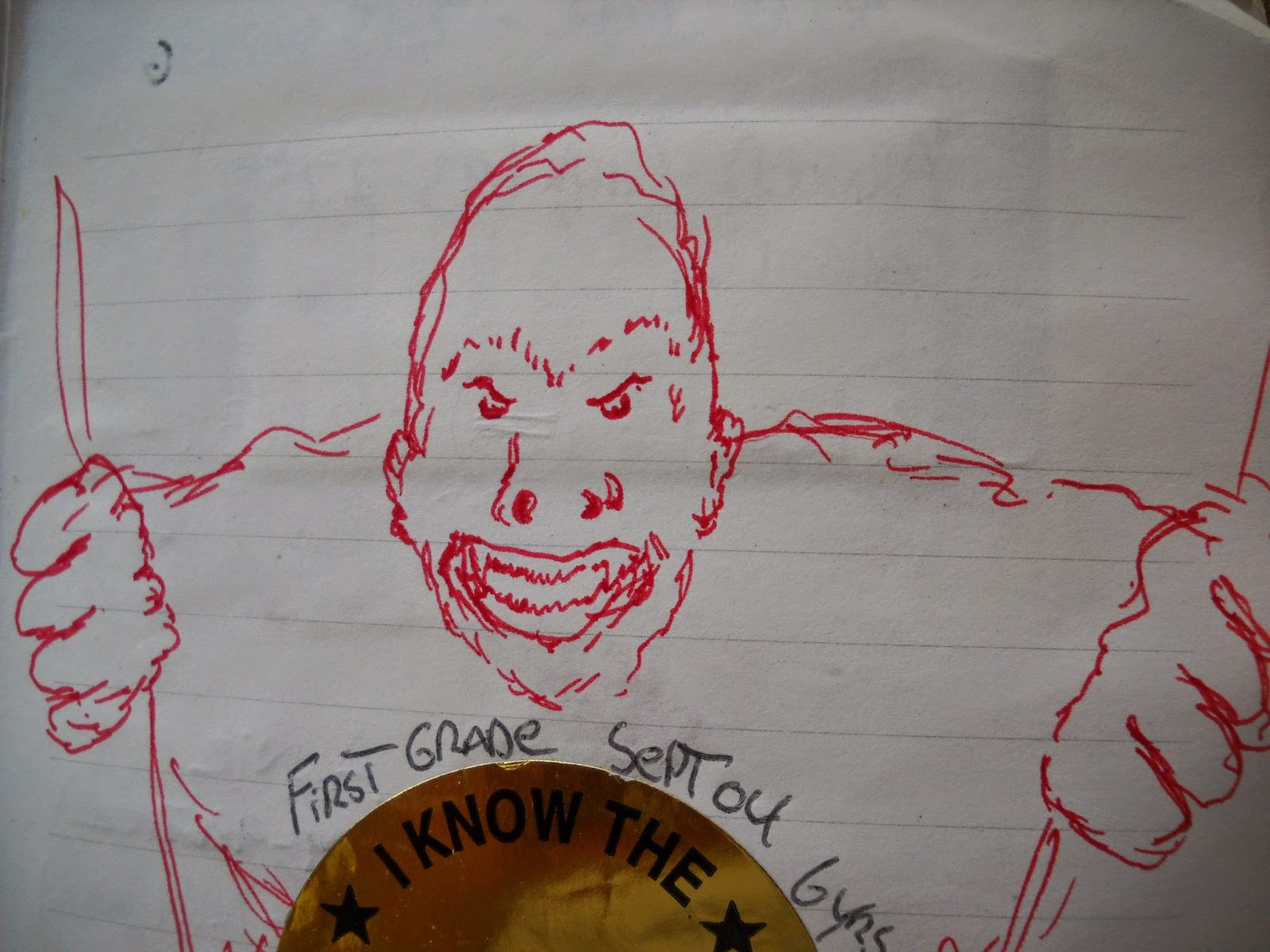 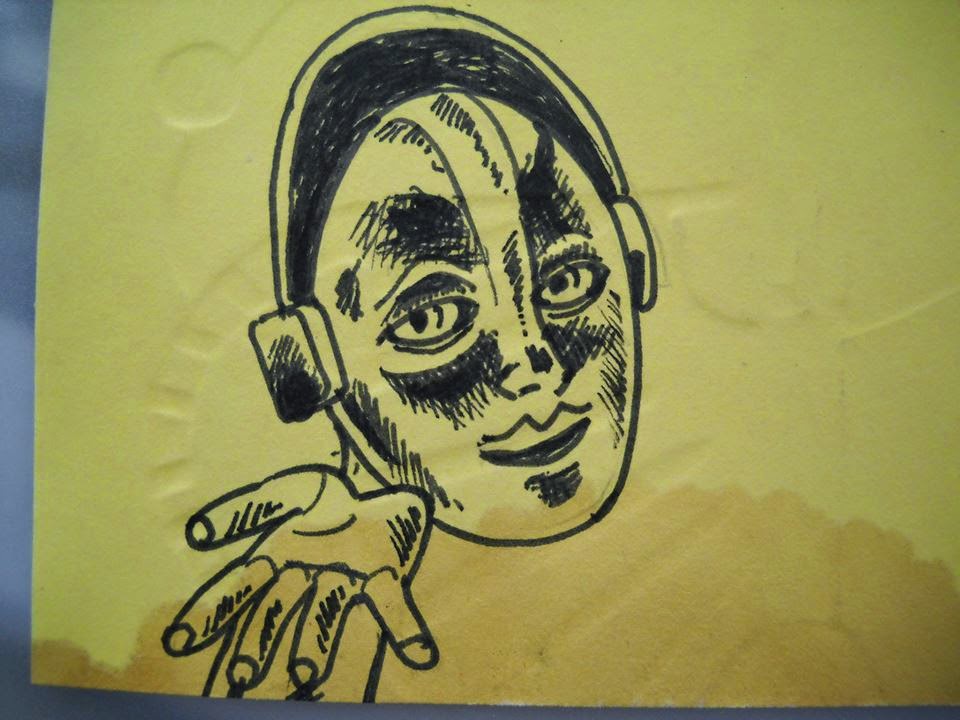 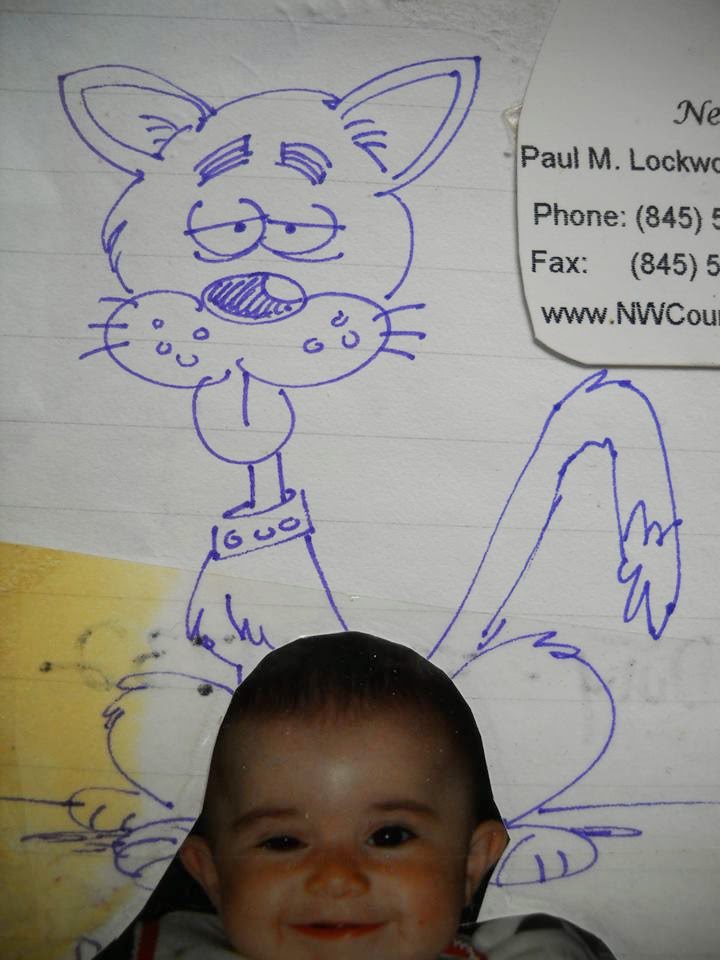 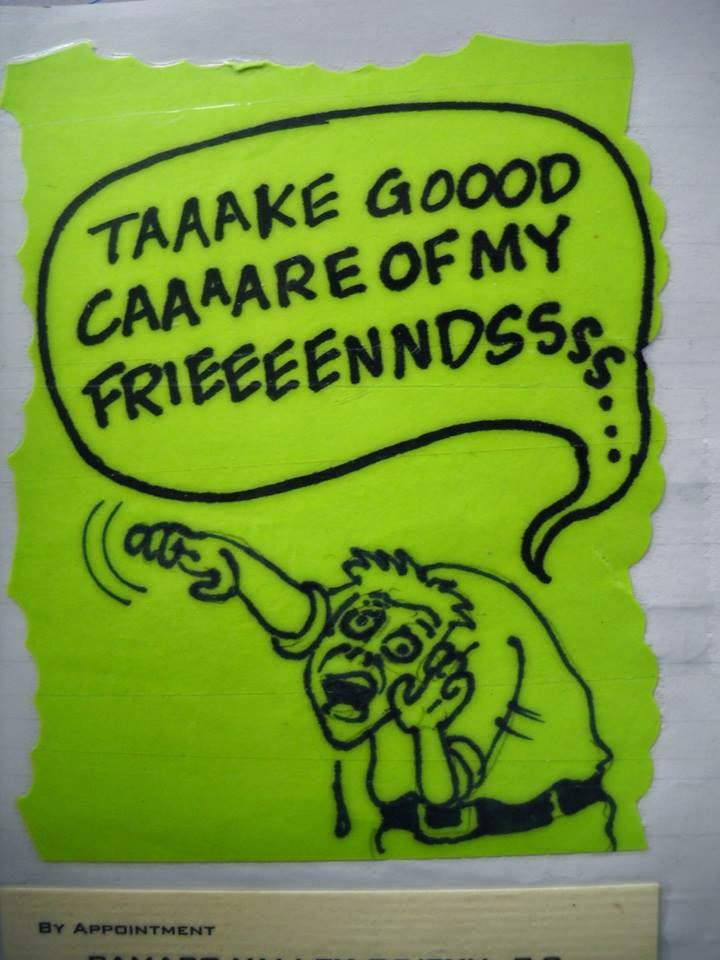 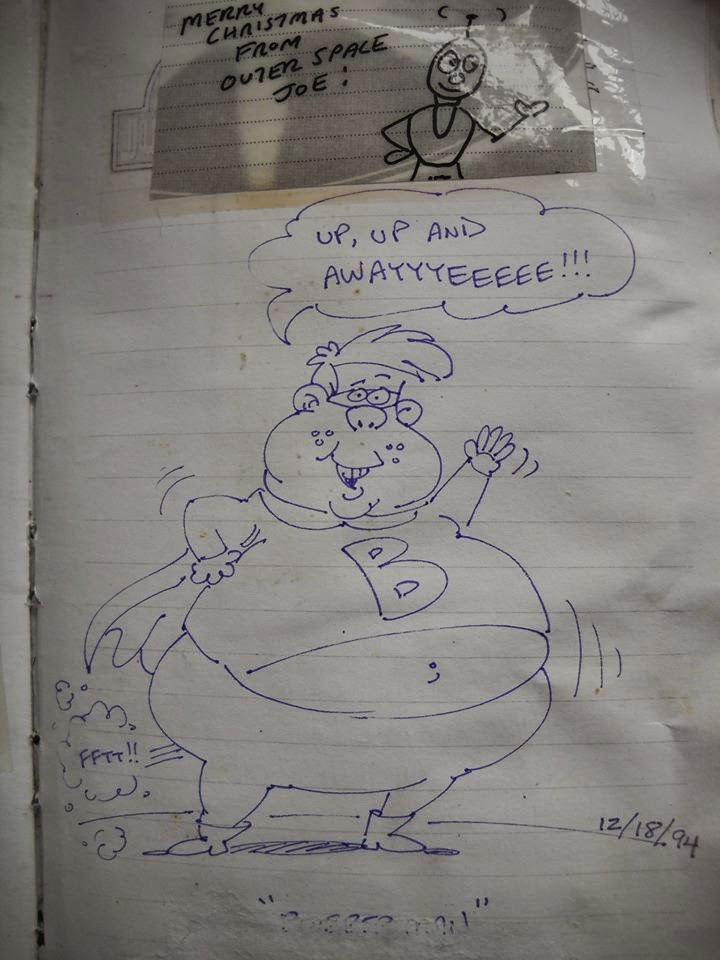 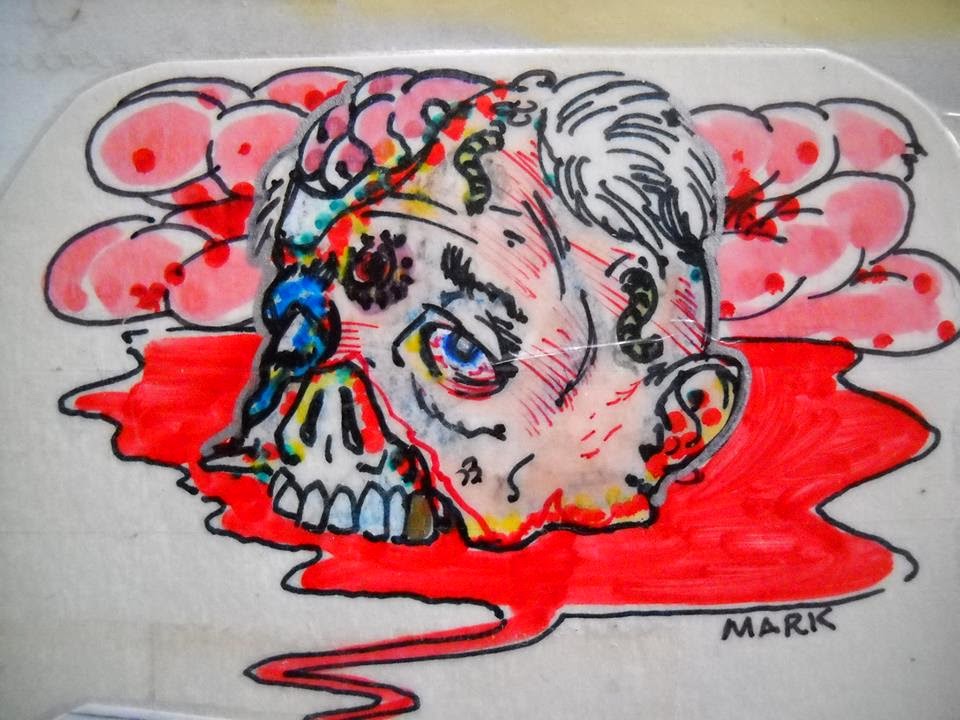 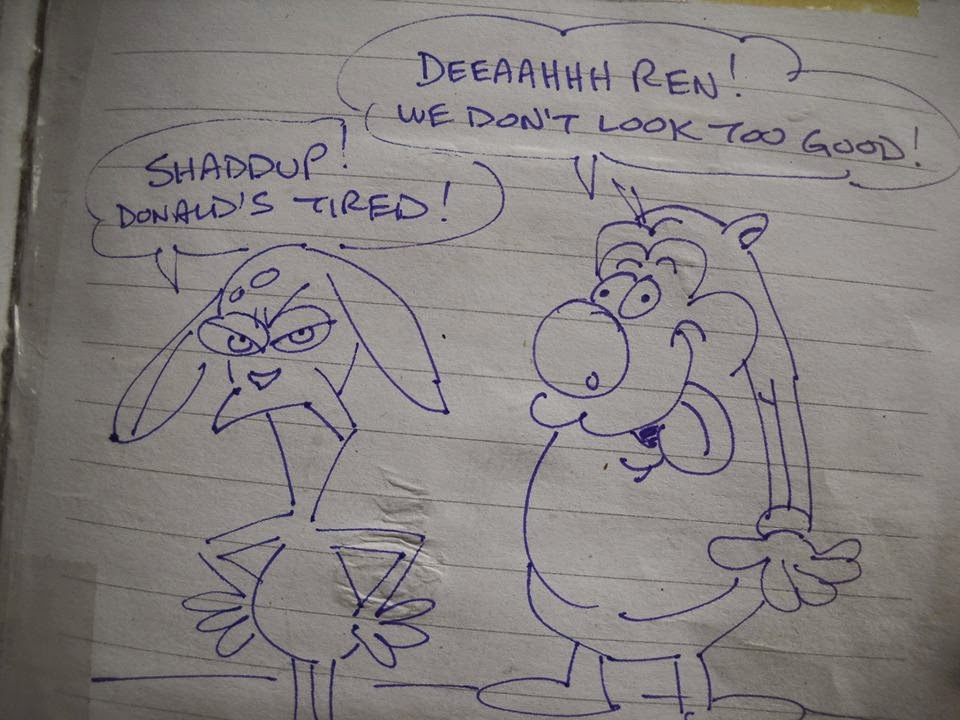 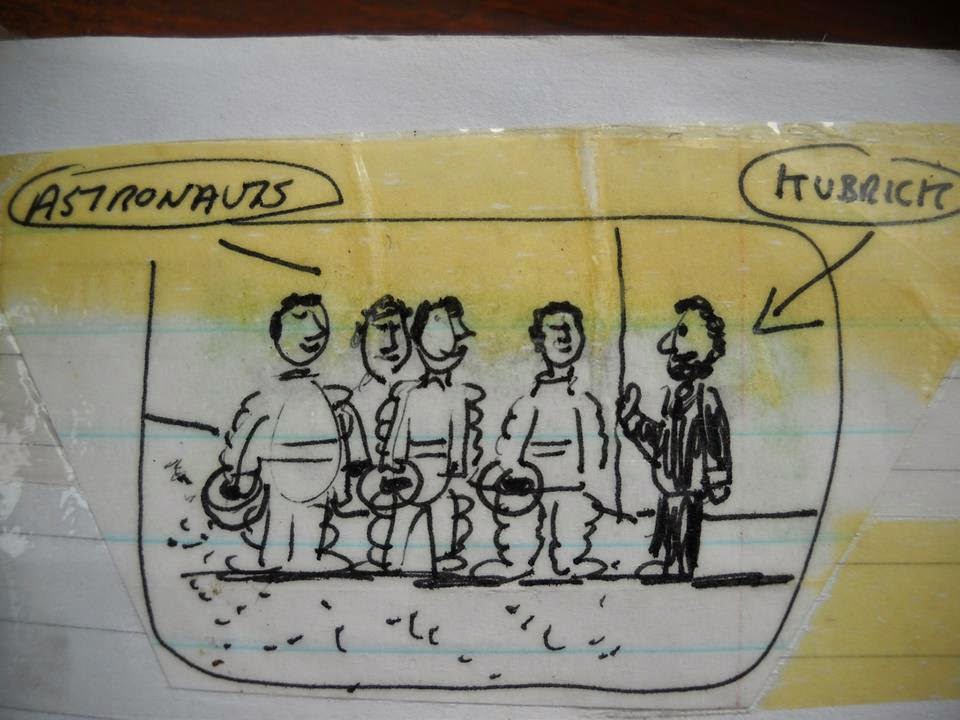 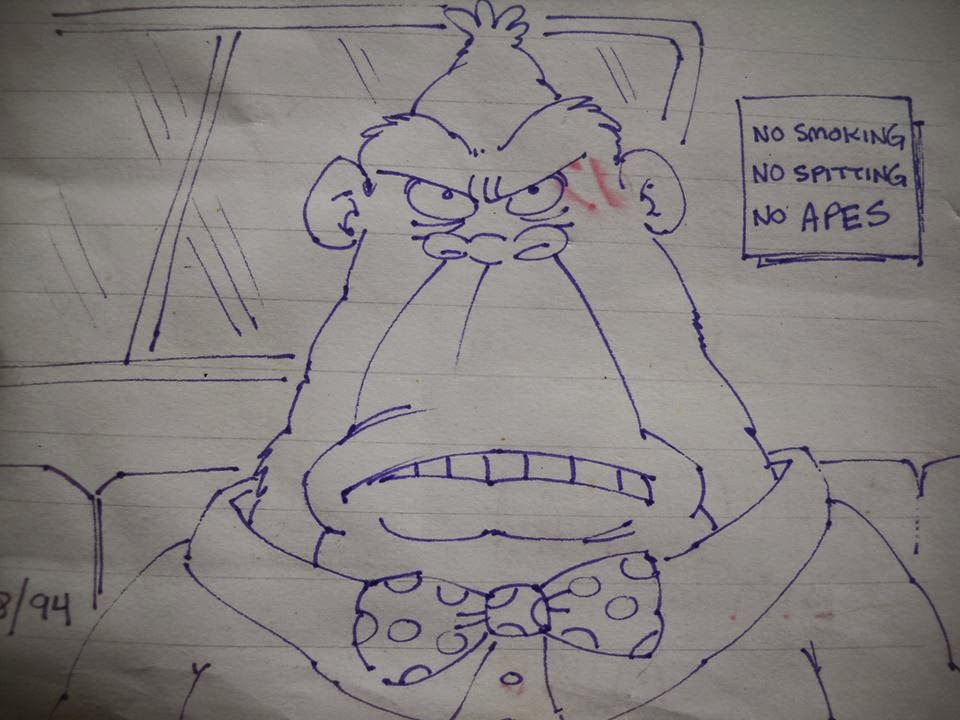