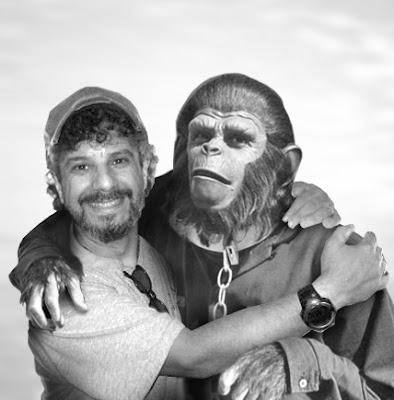 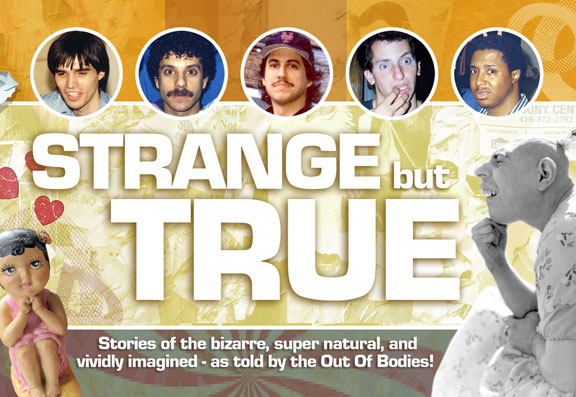 Drop in and say hello!

Whether you're old friends, new friends, mild acquaintances or just wandered in here accidentally - - I'm curious to hear what you think - - so got questions, inquires, opinions, grudges, irreversible psychological problems, here's where you can leave your comments. Just click where it says "comments" below - you'll see what others have left and a box to add your own. We suggest if you don't belong to any of the profiles listed you choose "Name/URL". You don't have to have a URL - that's optional and you can leave that blank.

After posting you can return to our site by the navigation above or by clicking here.